Even though many of us see the Denver skyline daily, there are all kinds of new perspectives and little touches that we may never notice. But the Y/OUR Denver 2022 photography exhibit, the fifth …

Column: Help wanted — referees to get back in the game

Visiting any business involves walking by a "Help Wanted" sign. Sports officiating is facing the same human capital shortage across the United States.

Column: Dismantling the walls to wildlife in Colorado

Although never a big-game hunter, I have killed three deer in Colorado and likely gave a bull elk a terrific headache. That’s not to mention my carnage among rabbits and other smaller critters. 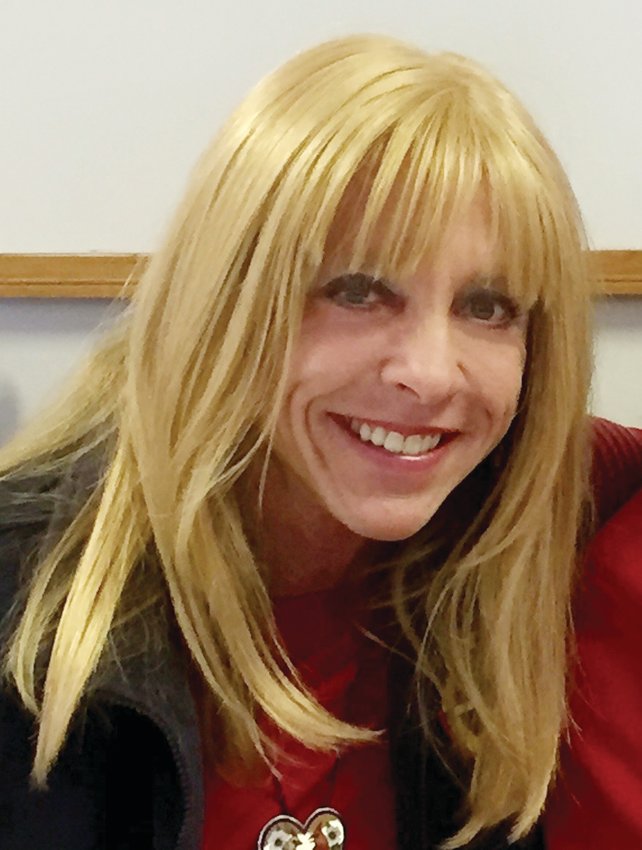 Column: Banning books is for bullies

Some people have become so alarmed by what children might read in school or in libraries that they want books they don’t like removed — immediately. The targeted books include scenes of sexual awakening, gender identity, racism or violence.
What's this?

Take a visit to ‘The Great American Trailer Park’

Musicals have taken place in all kinds of magical and far-flung locations and still managed to capture elemental human truths. But as “The Great American Trailer Park Musical,” Miners Alley Playhouse’s latest production, hilariously demonstrates, you can access those same truths in places a little closer to home.

Sheriff’s Calls is intended as a humorous take on some of the incident call records of the Jefferson County Sheriff’s Office for the mountain communities. Names and identifying details have been changed. All individuals are innocent until proven guilty.

Letters to the Editor

Letter: What to wear?

On Jan. 7, a man entered the Mall of America wearing a t-shirt that many found offensive. The shirt was neon yellow and stated, “Jesus is the Only Way.” The COEXIST motto which represents peace among different religions was crossed out.

Smoke, mirrors Jack is back. Two years ago, developer Jack Buchanan came in like a wrecking ball with a proposal to raze the El Rancho park-n-ride, the Alpine Rescue Team building and the Rainbow …

Letter: Thank you for reaching out

Many thanks to the good folks of our community for reaching out to our residents at the Life Care Center of Evergreen during the holiday season.

I just finished voting and that was one of the longer ballots in recent memory. This year, the ballot measures deserve as much attention as the races at the top of the ballot, and I encourage every voter to take the time to understand them.
What's this?

How to Add Your New Valuable Items to Your Insurance Policy

Did you purchase or receive an expensive gift this holiday season? If so, you should contact your insurance agent about insuring your valuables. Homeowner insurance …   View more   Post your news

Voters around the state received their ballots for November’s election this week. I want to urge all Coloradans to vote YES on Prop FF, Healthy School Meals for All.

Evergreen needs leadership and we once had that with the late Tony Grampsas (Gentlemen Legislator), John Witwer, Rob Witwer and Cheri Gerou. These leaders were joined by Sheriff John Stone and a few DA’s who had our best interests and criminals worst interest in mind, Sadly, we are lacking leadership today.